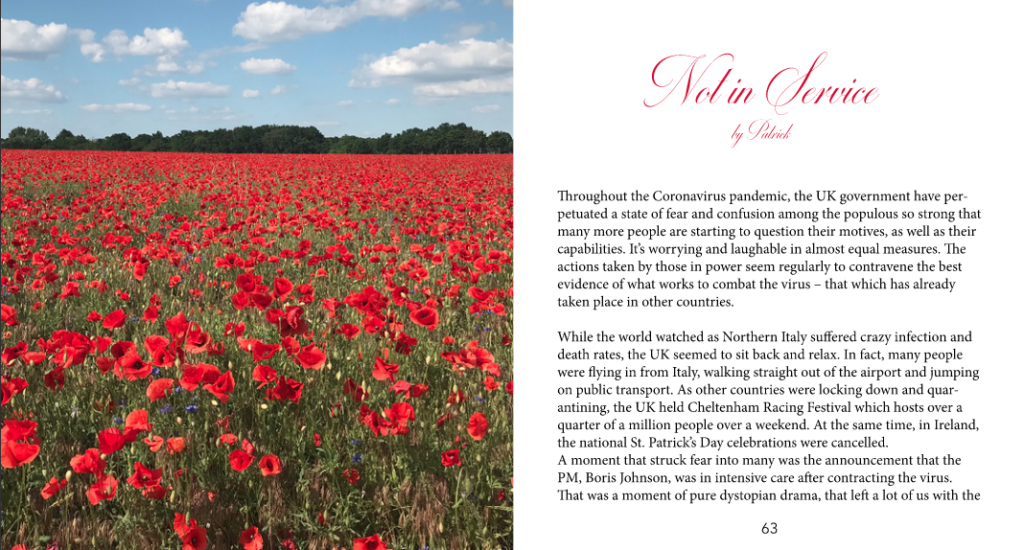 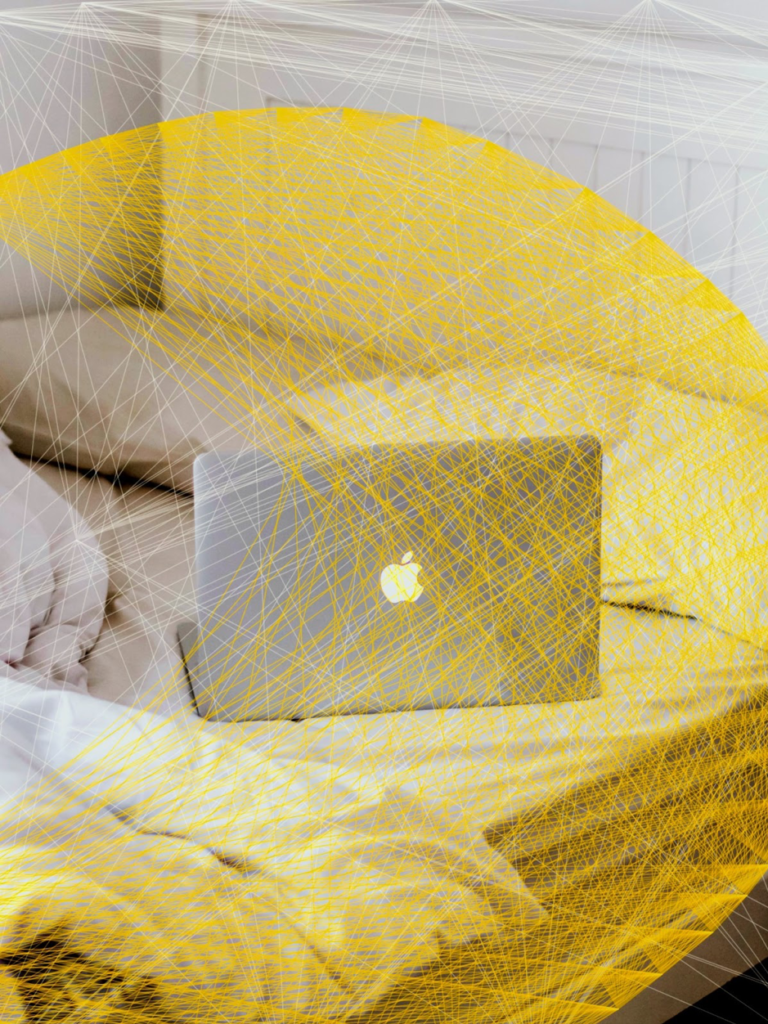 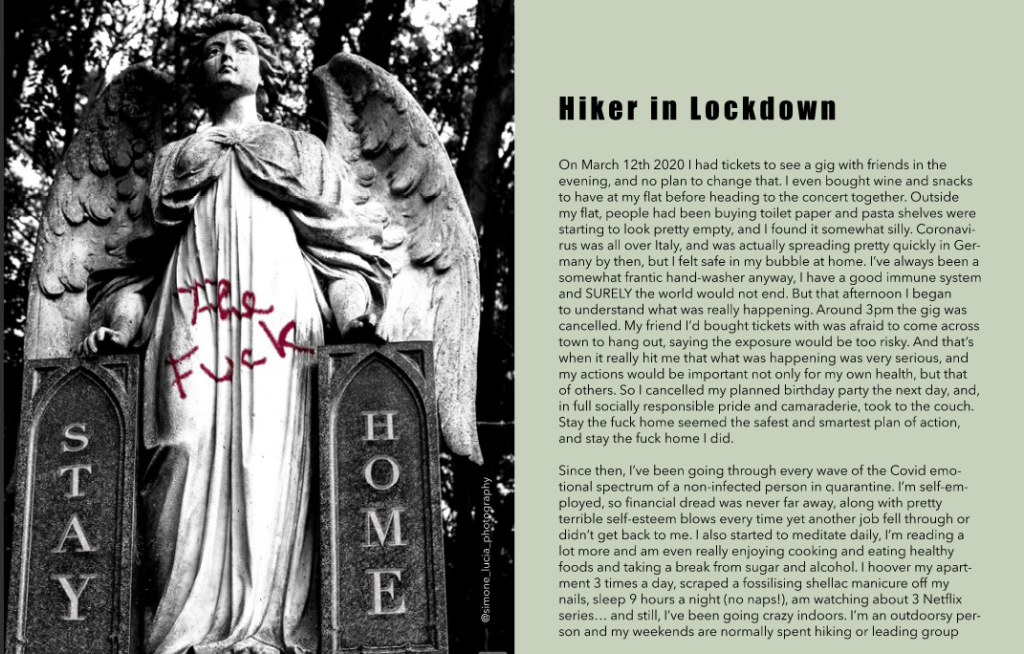 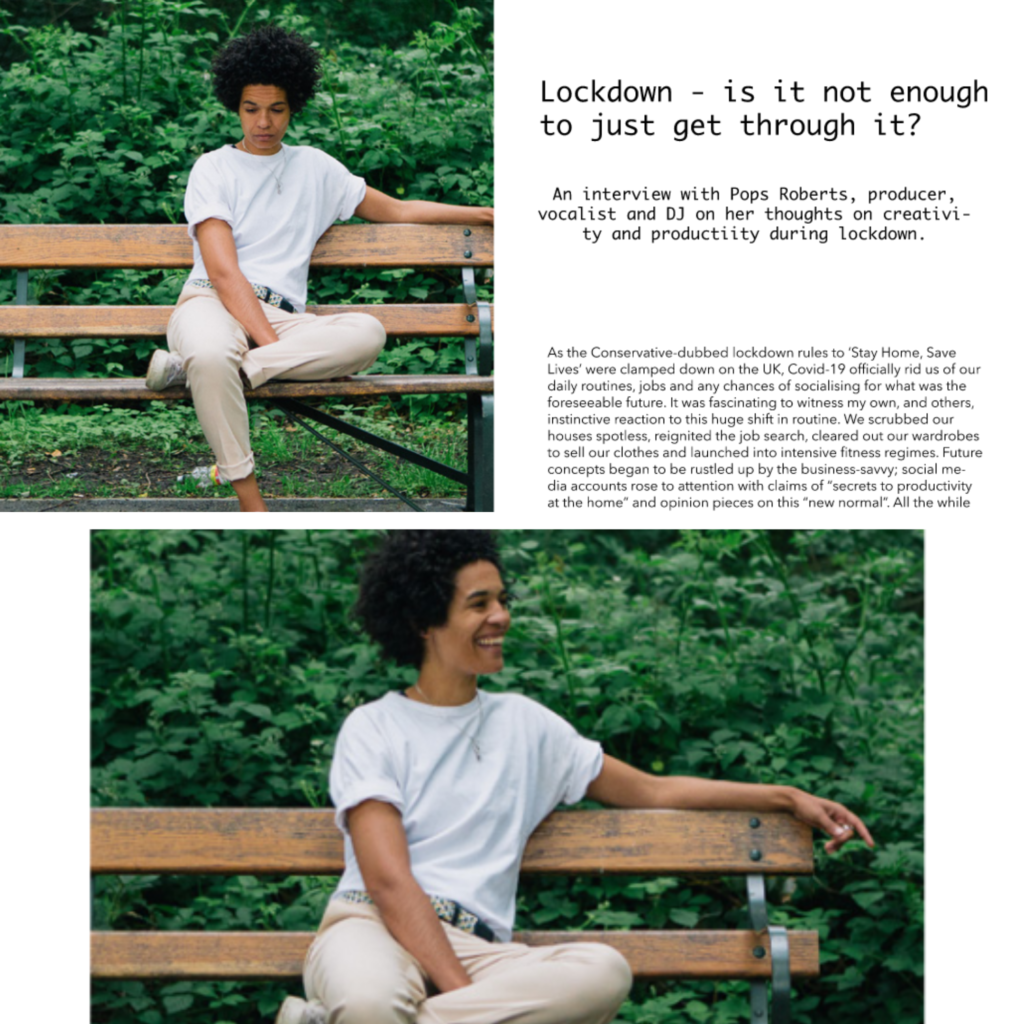 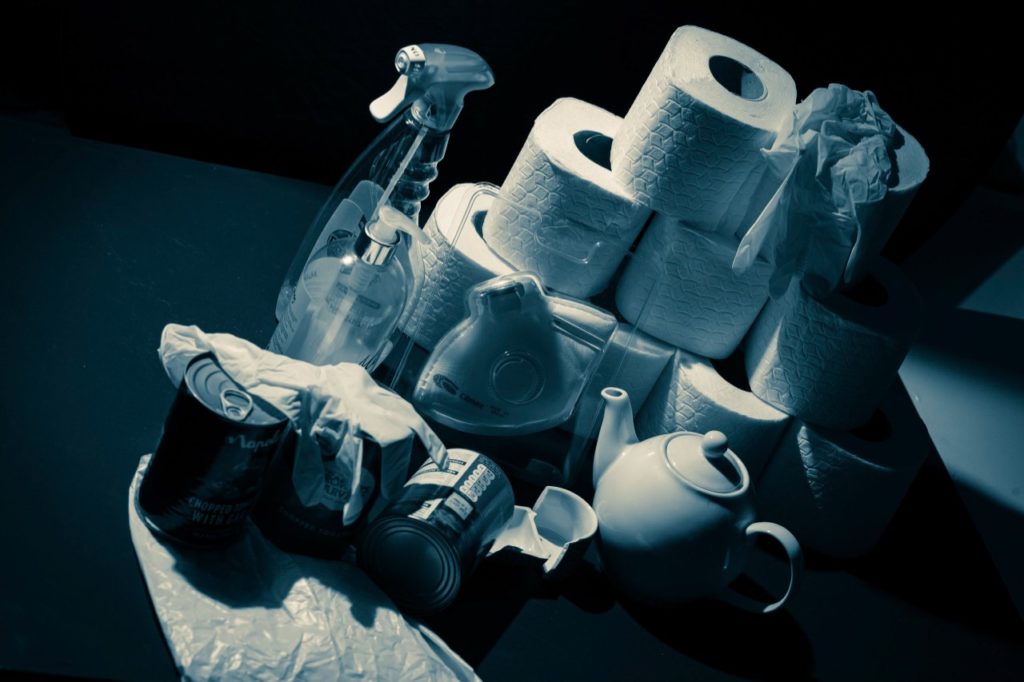 Working on the Front Line during the pandemic 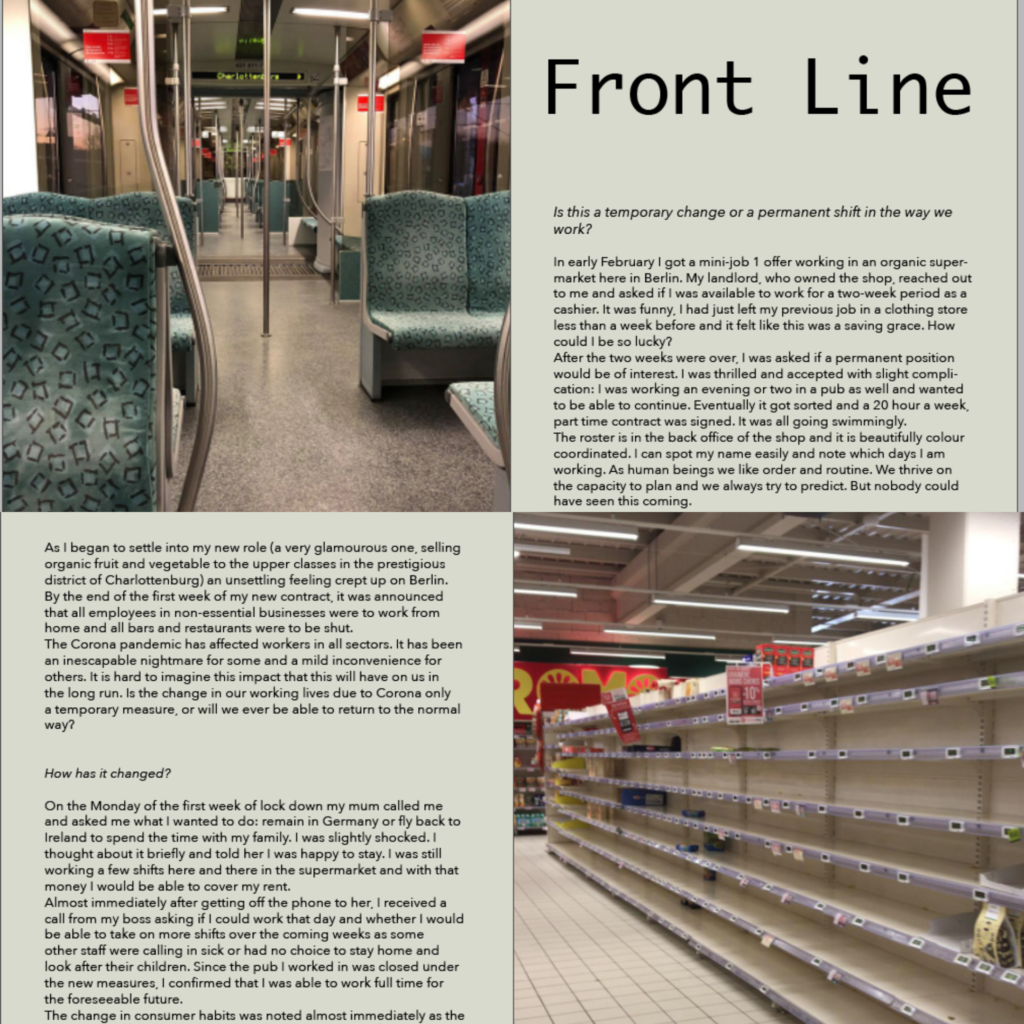 Is this a temporary change or a permanent shift in the way we work? In early February I got a mini-job offer working in an organic supermarket in Berlin. My landlord, who owned the shop, reached out to me and asked if I was available to work for a two-week period as a cashier. It […] 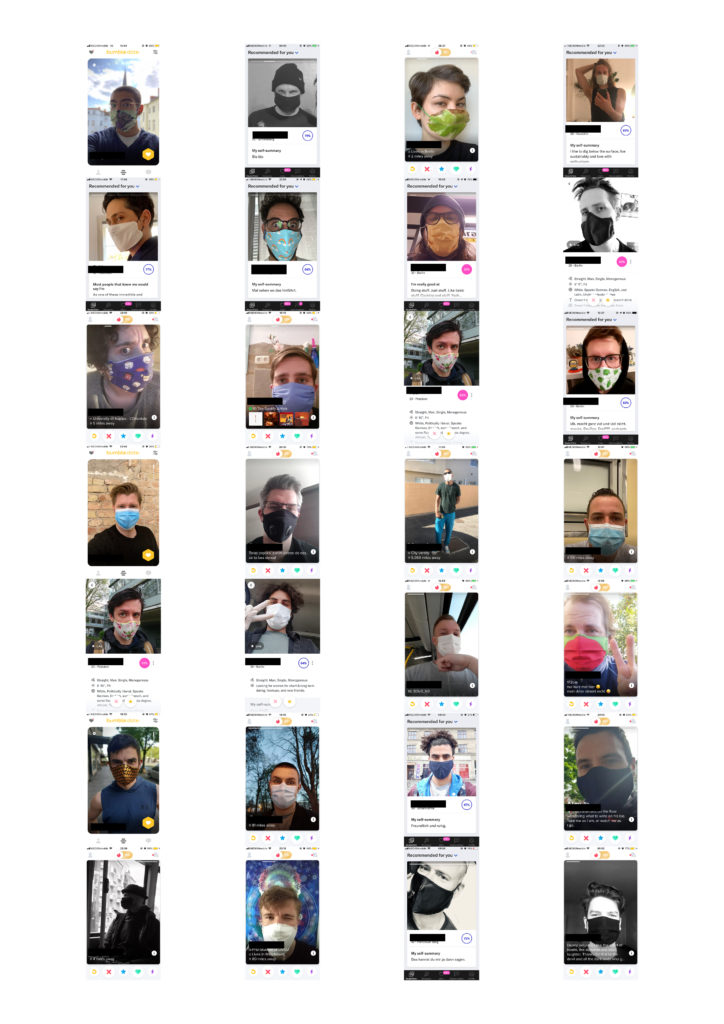 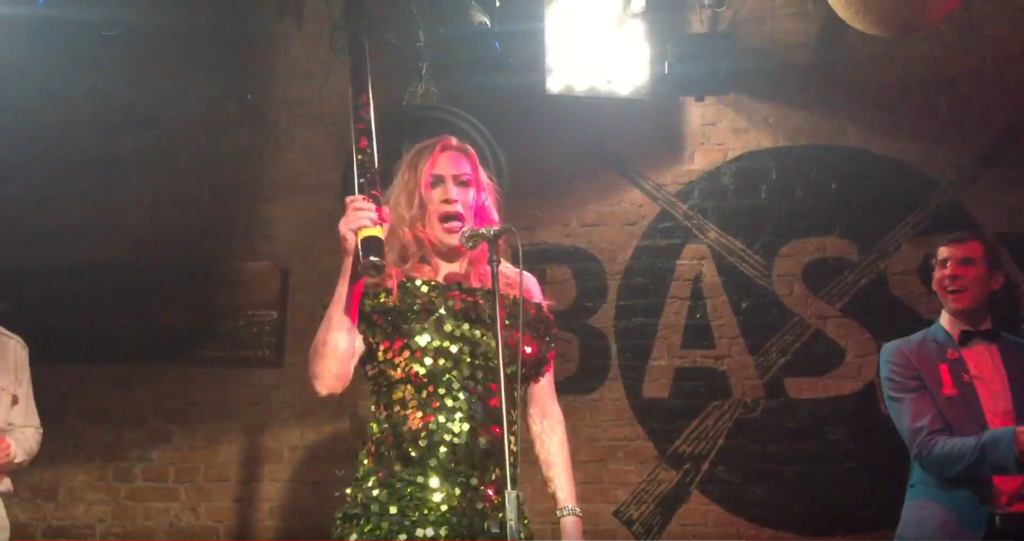 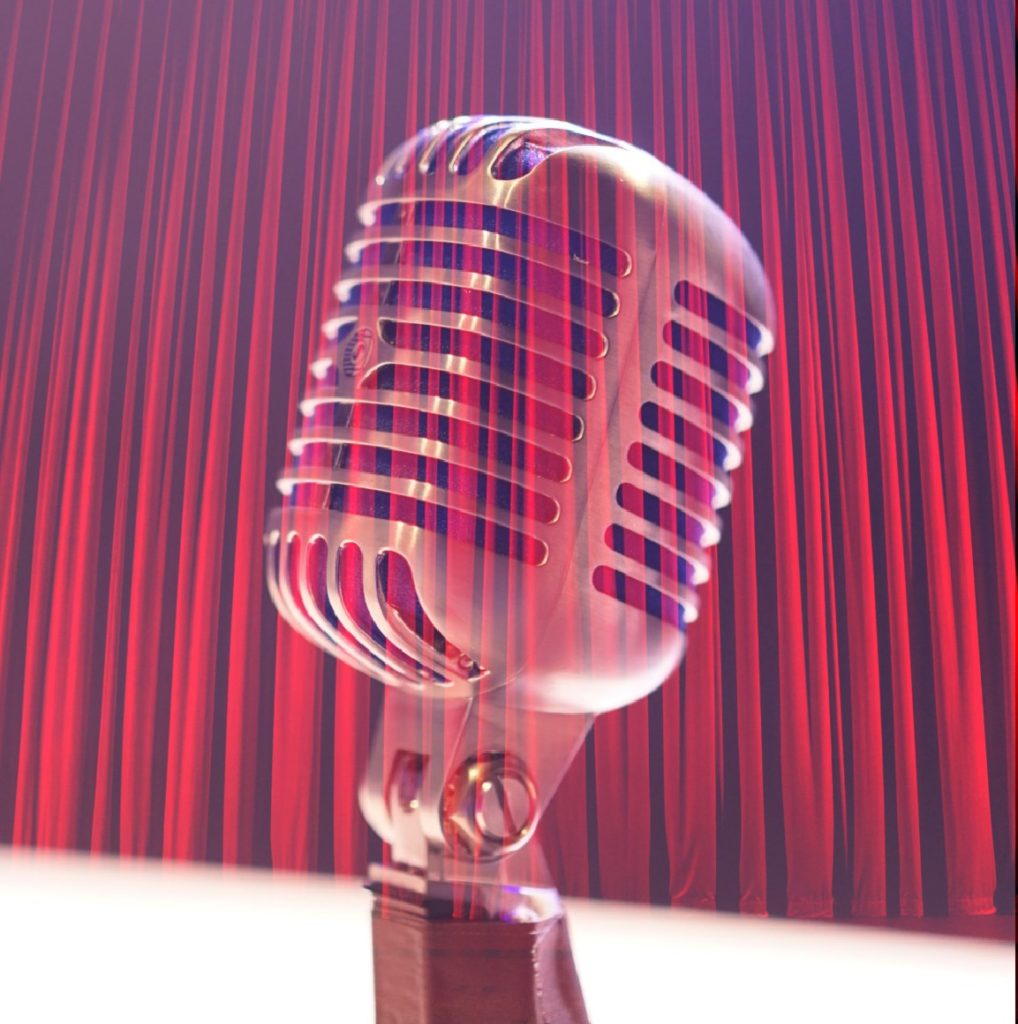 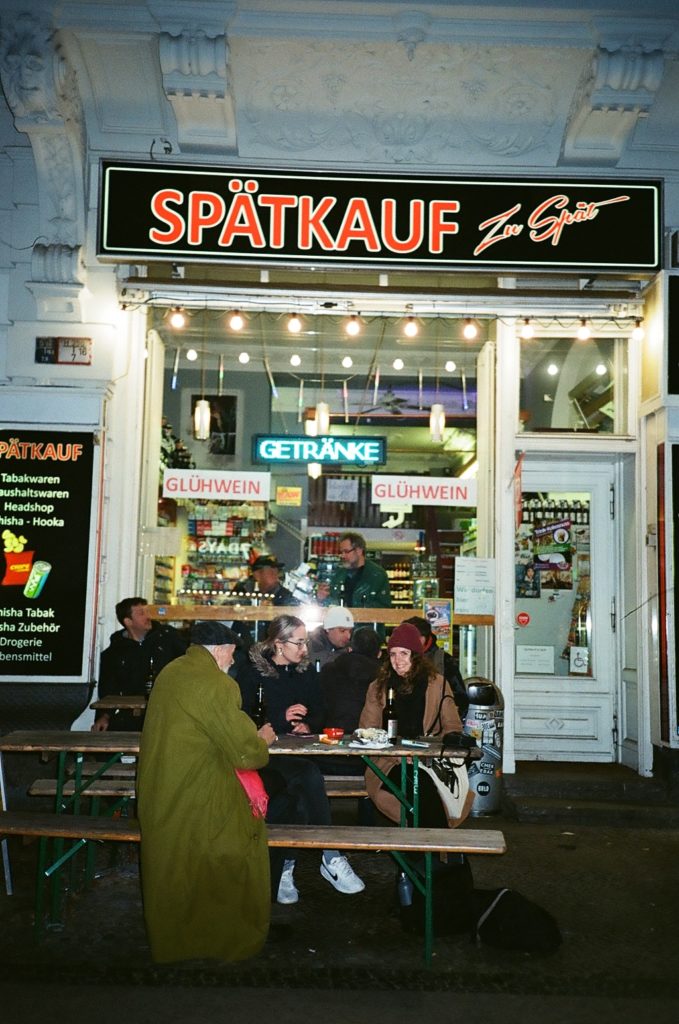