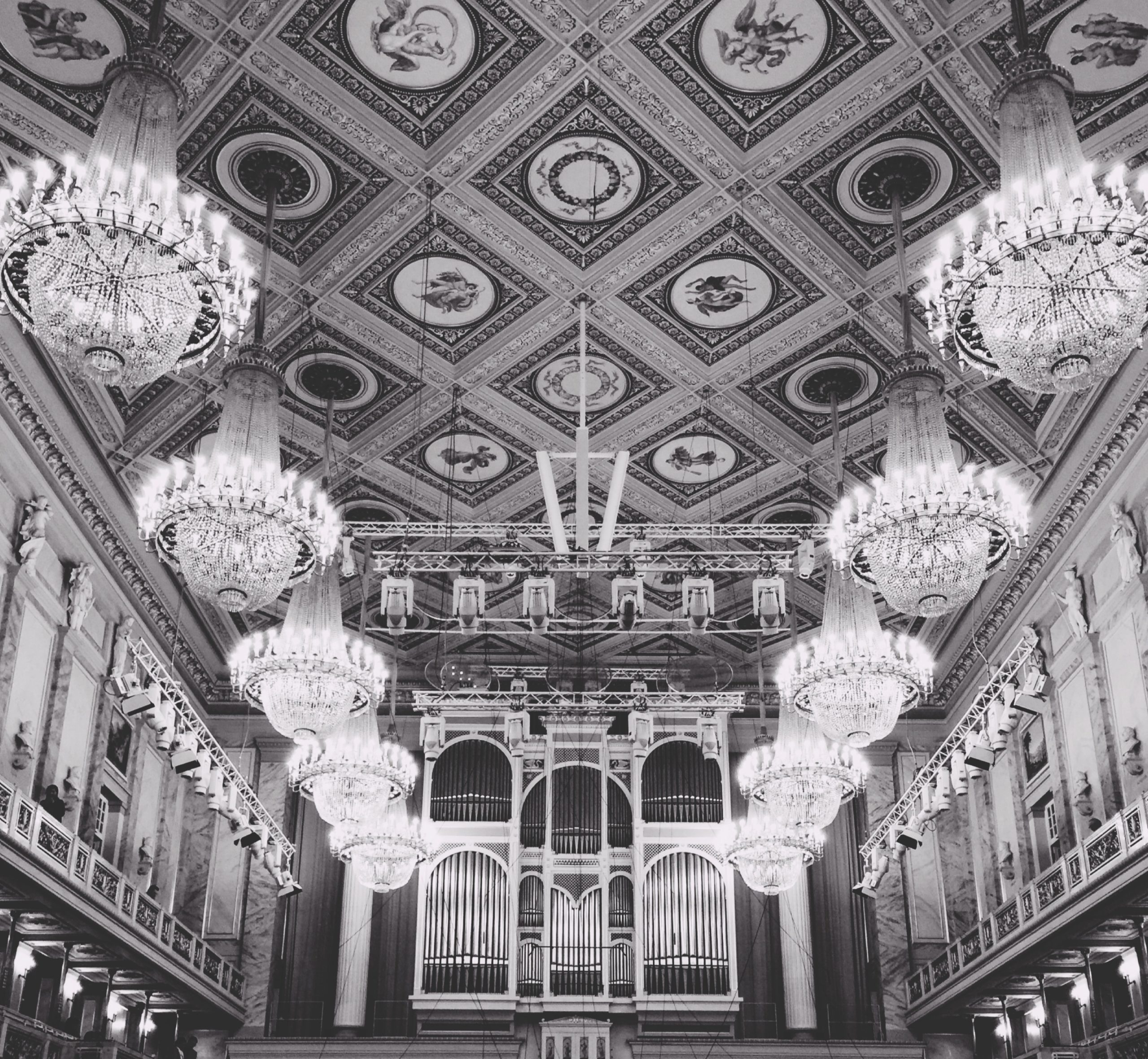 Classical music in Berlin: 3 venues to tempt you from techno

Usually, when you hear the words music and Berlin together, techno springs to mind. However, as it did three centuries ago, Berlin also has a lot to offer to the sonata and opera lovers, but in a better way now.

This year, the oldest opera house in the city, Staatsoper Unter den Linden, celebrates the 450th birthday of its resident orchestra, the Staatskapelle. April 4-12 – it will perform all 9 Beethoven symphonies in 4 concerts! A festival week STAATSOPER FÜR ALLE, September 5-12, will be highlighted by a gala in the main hall, a live concert on Bebelplatz, and an exhibition on the history of the orchestra. The February must-sees are a captivating opera Medea by Luigi Cherubini based on the ancient myth, sang in the French language with German and English subtitles; and Der Rosenkavalier, a Richard Strauss comedy farewell to the beautiful 18th century, performed in German with German and English subtitles.

A theatre turned concert hall, the Konzerthaus Berlin has all the visual features of a conventional 19th-century classical music venue. Yet this place broke the eternal mould of a traditional concert setting by placing the audience amid the orchestra. The unique series is called „Mittendrin – Right in the middle.“ The Konzerthaus went further with audience immersion and implemented 360° VR and AR experiences. These included the world‘s first virtual string quartet, as well a virtual tour with a digital timeline of the building‘s architectural and artistic history, and an interactive sound map.

The internationally recognised orchestra, Berliner Philharmoniker, confidently keeps up with its technologically advanced peers. Its Digital Concert Hall enables anyone with access to the internet to discover multifaceted HD content, including more than 40 live performances every season, rare and exclusive concert records, interviews and documentaries. Live chamber music experiences are also available for free thanks to Lunchtime Concerts every Tuesday at 1 pm between September and June.

Classical music in Berlin is in the right hands, so techno is highly unlikely to pose any serious threat to it within the next three centuries!