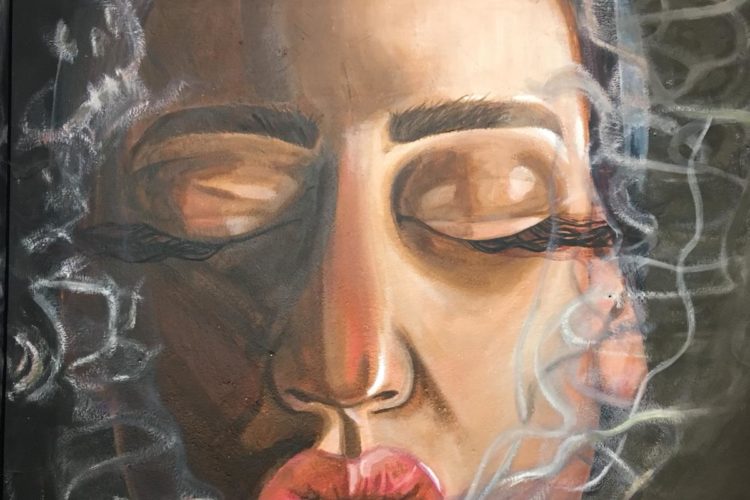 For many, Berlin’s westernmost locality of Spandau brings to mind the infamous prison, which was torn down in 1987 to prevent Neo-Nazi homages to ‘The Spandau Seven’, especially the notorious former deputy Führer Rudolf Hess.

Presently, it is home to the Urban Art Hall. Berlin is rife with graffiti – both legal and illegal spots. This exhibition gives us a chance to appreciate it as an art form, while still retaining the concrete cheekiness of the night time spray-painters. The project wouldn’t be complete without DJ decks, empty crates as chairs, smoke billowing in the air and a half-pipe for the skateboarders.

There are political messages to some of the work, while other parts are fun, comic-style murals. The venue is a constant work in progress – the artists are still creating – tagging the walls, climbing ladders, drinking beers on the roof, spraying the bathrooms… 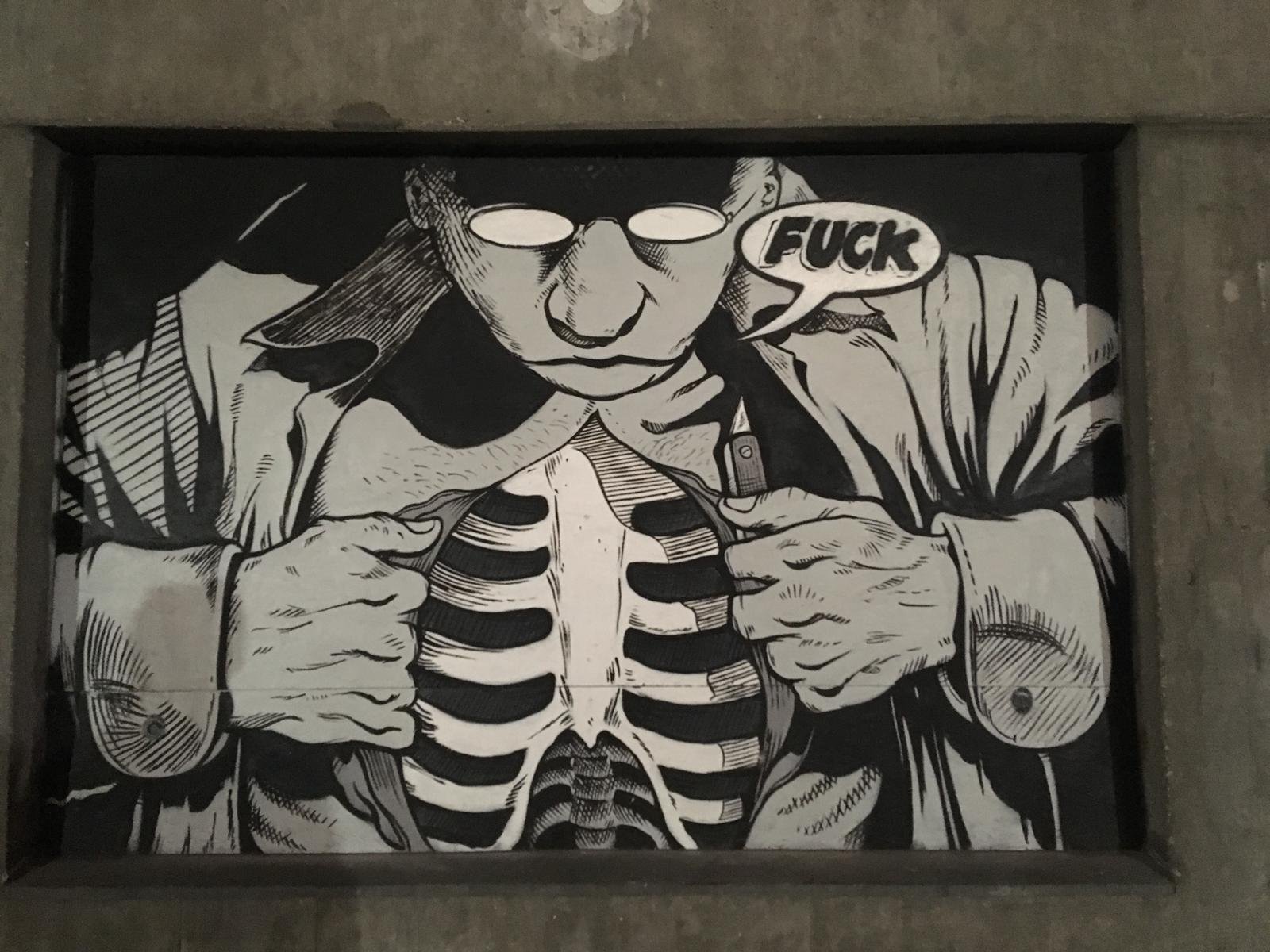 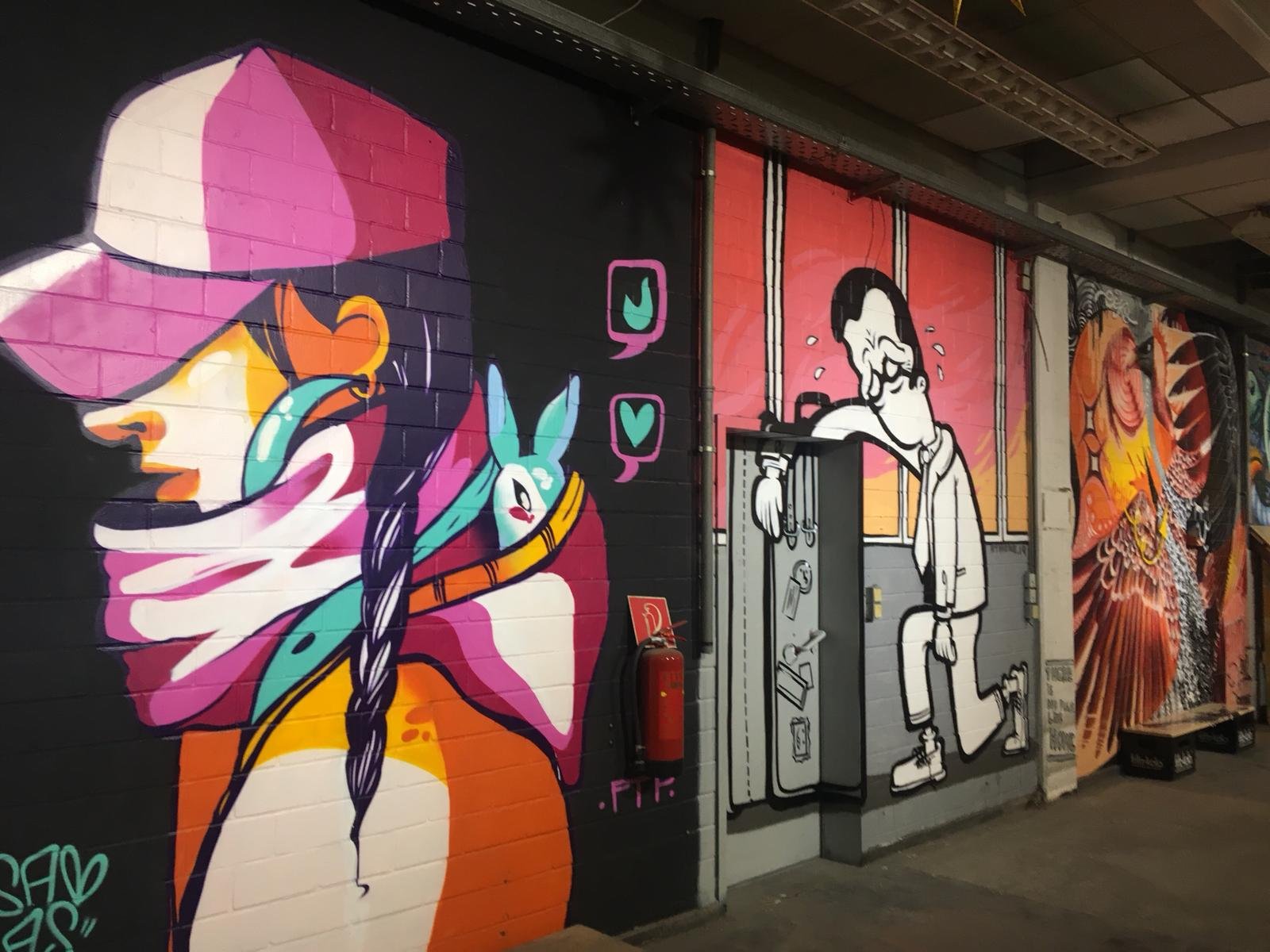 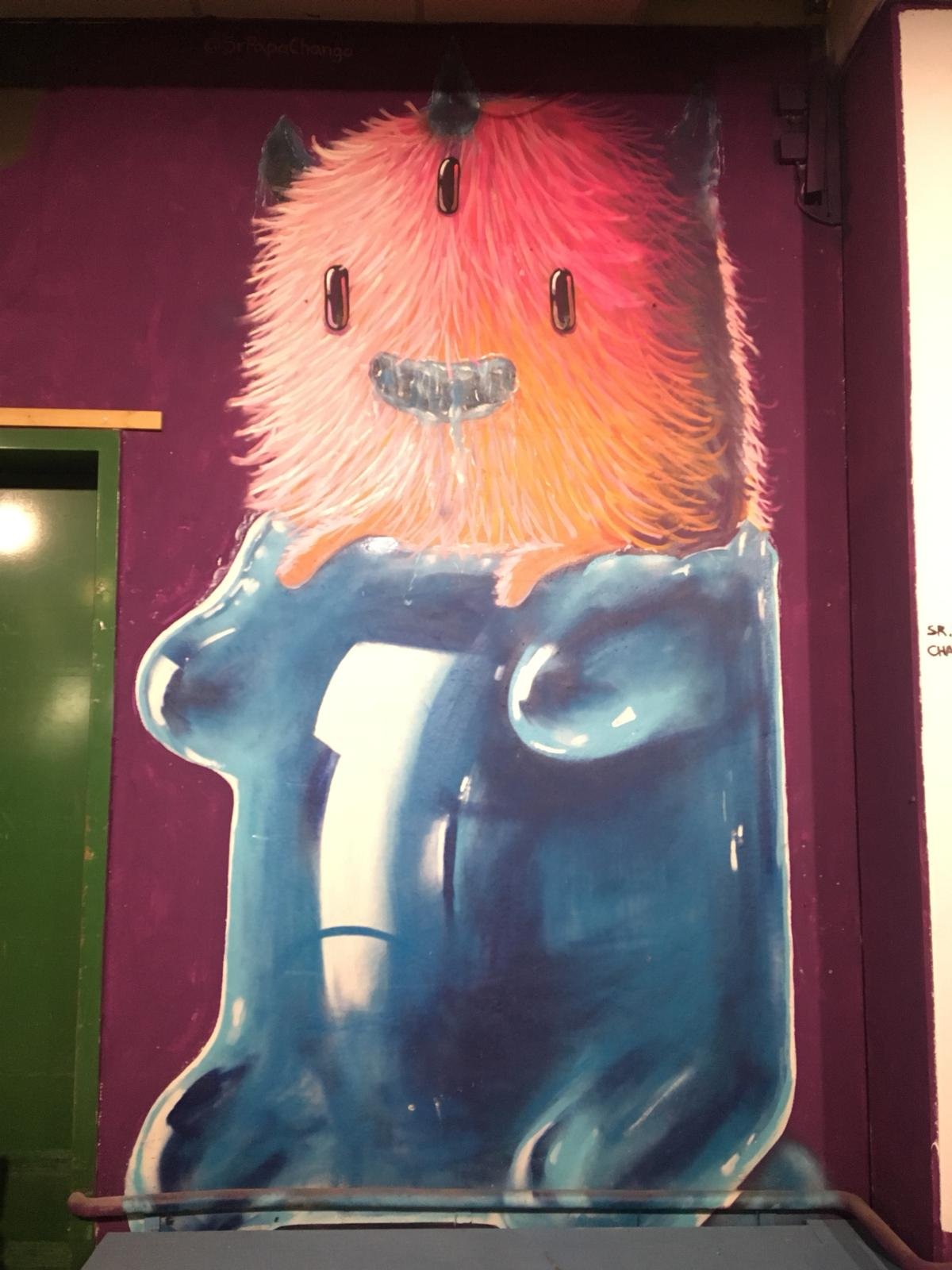 A creepy element is added by the fact that you need to walk through an abandoned (or not yet assembled?) fun fair. The spooky carousels, a creaking ferris wheel and freaky, chipped porcelain animals work a treat in setting the tone.

Our Score
Been here before? What's your verdict?
[Total: 0 Average: 0]